Jenny Bukovec: “When you keep it real, you attract authentic people.”

Jenny Bukovec: “When you keep it real, you attract authentic people.”

A childhood stint in Tokyo, mushroom prints, and French rap. Life House’s head of design reveals her varied and eclectic sources of inspiration.

As a kid, Jenny Bukovec dragged furniture around her parents’ house when they weren’t home. Her yen for arranging and rearranging translated perfectly into her career as head of design at Life House, where she oversees a team of interior designers to create ambitious hotel interiors—and the unique narratives behind them. This is her story.

‍The Setting: Where did you grow up, and how did it inspire your design sensibilities?‍

Though I claim to be Texan, I was born in Cincinnati and moved to Tokyo when I was five years old. At eight, I moved to Dallas for the remainder of my childhood. I think the contrast and spending formative years in Asia have impacted my curiosity as a designer. I love playing with subtle Eastern nods (when it fits the concept), Japanese minimalist forms, and Chinoiserie style prints. At a deeper level, I think my childhood has wired me to stay curious and open-minded in all areas of my life, not just design.‍

The Plot: Do you remember the moment you first realized you wanted to be a designer?‍

Yes and no. Looking back, I used to draw floor plans for fun while most kids were doing “normal kid” activities, and then I would haul 350 pounds of furniture up and down the stairs with my friends when our parents were gone (dangerous, though we survived). But I don’t think I knew it could be a career. More practically, I recall my dad urging me to look into architecture because I always wanted to be an artist or a mathematician. He recognized it was somewhere in the middle.‍

The Characters: Who is the most interesting person you have ever worked with?‍

In my early 20s, I met a lovely 84-year-old artist named Claude in SoHo. He ended up introducing me to a new friend who helped me land a major illustration campaign with Saks Fifth Avenue. But he also taught me to look beyond what people can do for you and find out who people really are. He's had one of the most admirable, creative lives using this approach: years as Donald Judd's comrade during the late 80's Mercer Street renaissance, besties with Milton Glaser, plant babysitter for Cindy Sherman.

When you keep it real, you attract exciting people. Each person has unique attributes that foster new formulas for creativity, so while Claude is one of the most interesting people I’ve worked with, being open-minded to many different collaborators is essential.‍

The Conflict: Do you ever hit a creative block? How do you overcome it?‍

Yes, all the time. I think each project has micro-phases of creative block, but that’s what makes design so challenging and fun. You keep pushing until you’re out of the fog. And if you’re not out, then you’re not done.

Methods of deliverance: shut your computer and phone, take a dip in the ocean, read a (physical) book, drink a glass of red wine, listen to French rap or German deep house, take a shower. We need breaks, we’re not machines. Repeat until inspired. ‍

The Theme: You're drawn to floral-forward patterns in your work. What do you like most about them?‍

Using natural botanical patterns adds an element of ease and delight to an interior space, just as a flower does in nature. They've become super trendy in the last few years, so I've been looking for new ways to introduce them to our interior designs. A few examples are mushroom-patterned silk Gucci scarves, zebras hidden in animal-print foliage, and sea anemone wallpaper. I've been joking that mushroom prints are about to become all the rage, so you heard it here first!‍

Point of View: A favorite story about staying in a hotel?

One time, I stayed in Queen Elizabeth II's preferred room at a safari lodge in Kenya. There was an issue with their booking system, and they didn't have the (much cheaper) rooms we booked, so they gave us the best room in the house. It was probably the nicest room I've ever stayed in, but the hippos were kind of loud. 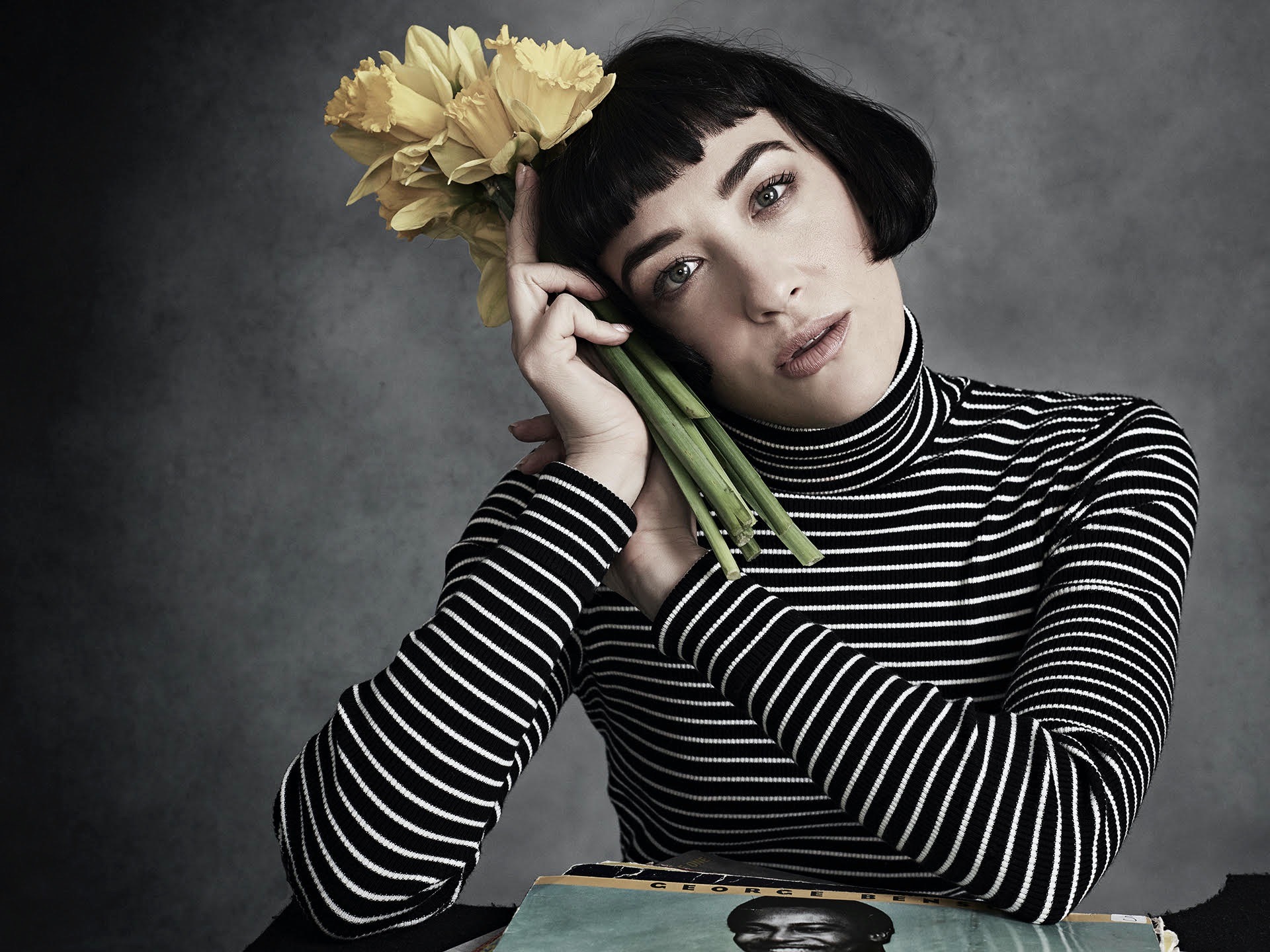 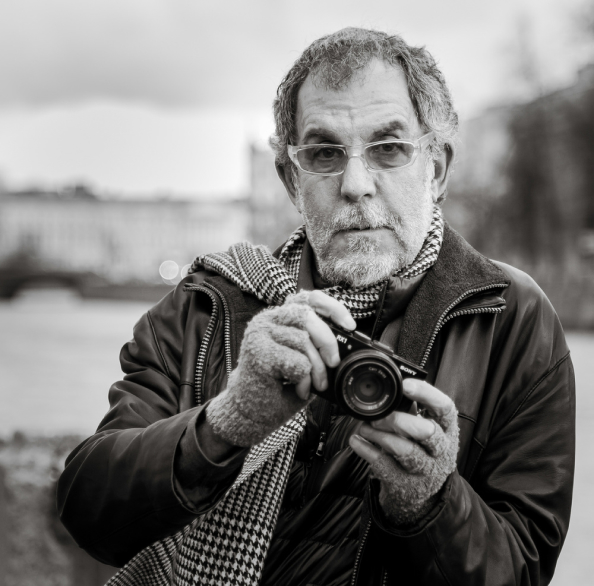 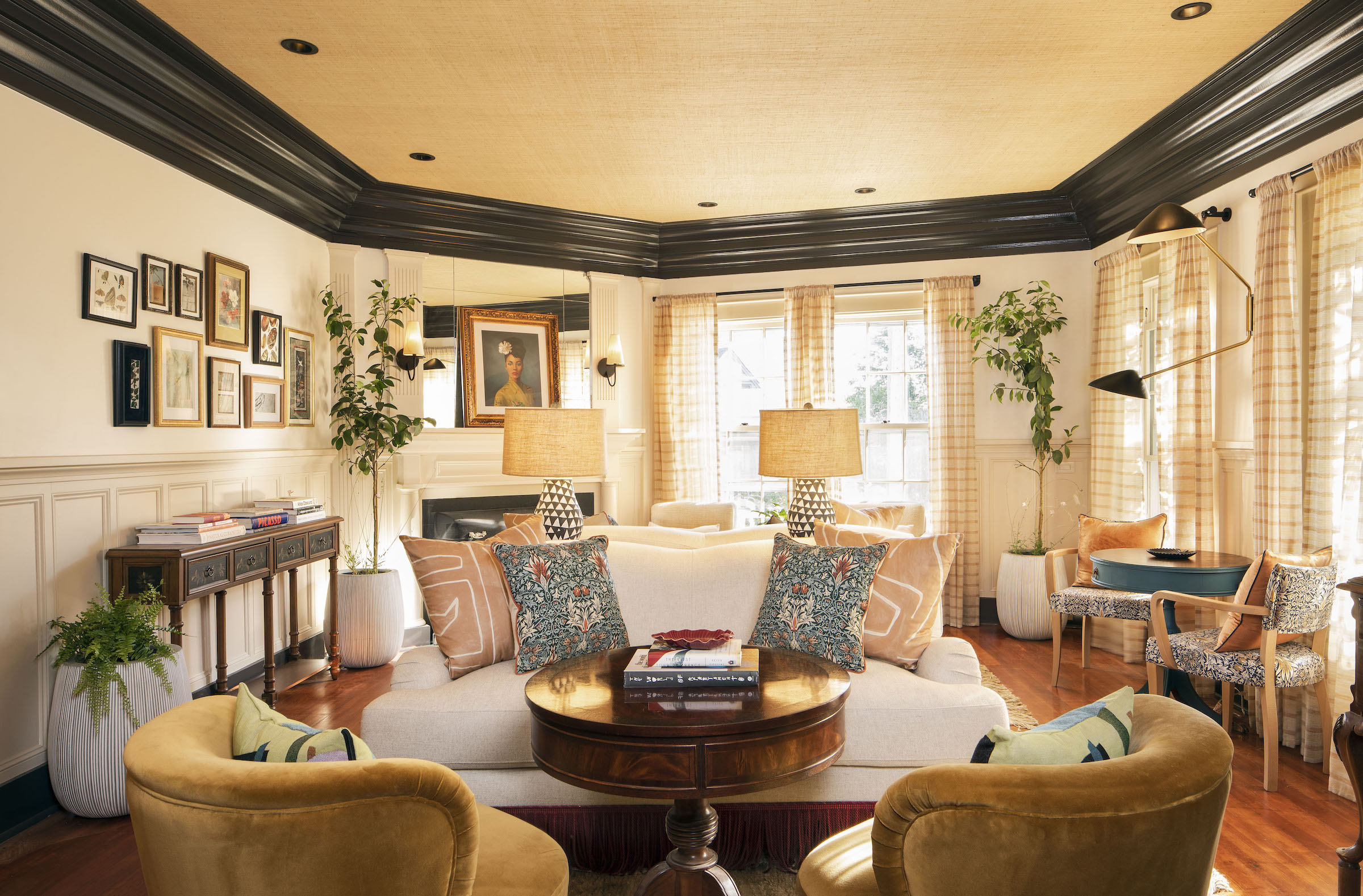 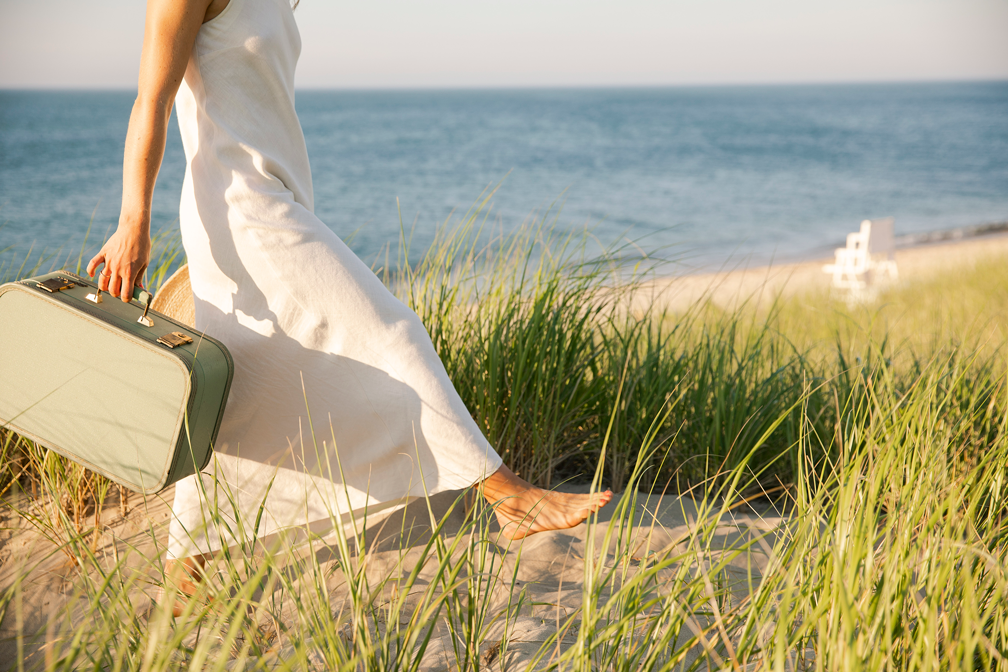